Two celebrity chefs with roots in the North East have been confirmed as the final additions to a star-studded line up for Seaham Food Festival.

This year, organisers of the Durham County Council-run festival are excited to announce the final two celebrity chefs who will delight audiences with their cookery skills, both of whom were born and bred only miles along the coast from where Seaham Food Festival will take place. 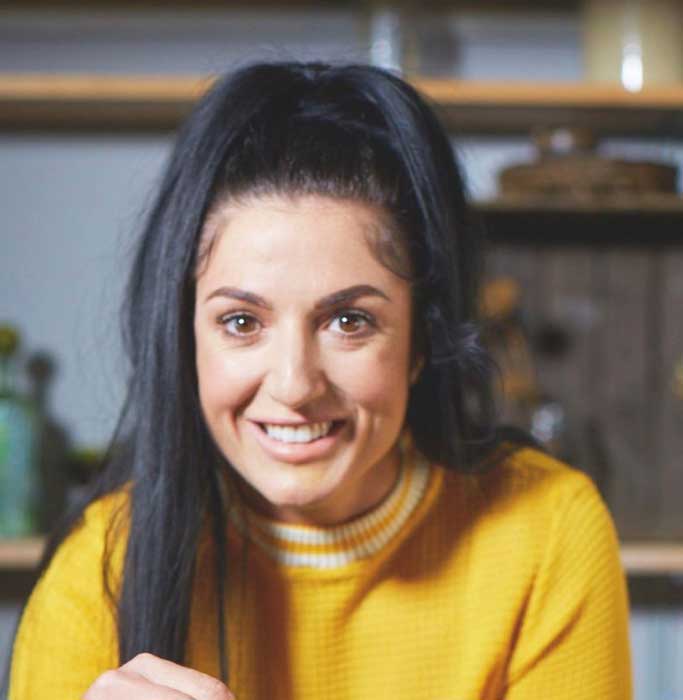 Appearing at the festival’s outdoor cookery theatre on Sunday will be Sunderland’s own Stacie Stewart, from Channel 4’s How To Lose Weight Well.

Stacie first came to prominence after reaching the final four on BBC’s MasterChef in 2010. Her success on the show resulted in more TV opportunities, and she became a regular chef on ITV’s This Morning before presenting alongside Carol Vorderman, Loyd Grossman and Tom Parker Bowles on ITV and SyCo’s Food Glorious Food.

She has also written two cookbooks, Stacie Bakes and How To Lose Weight Well – The Complete Diet Plans, with the second tying into her Channel 4 series. 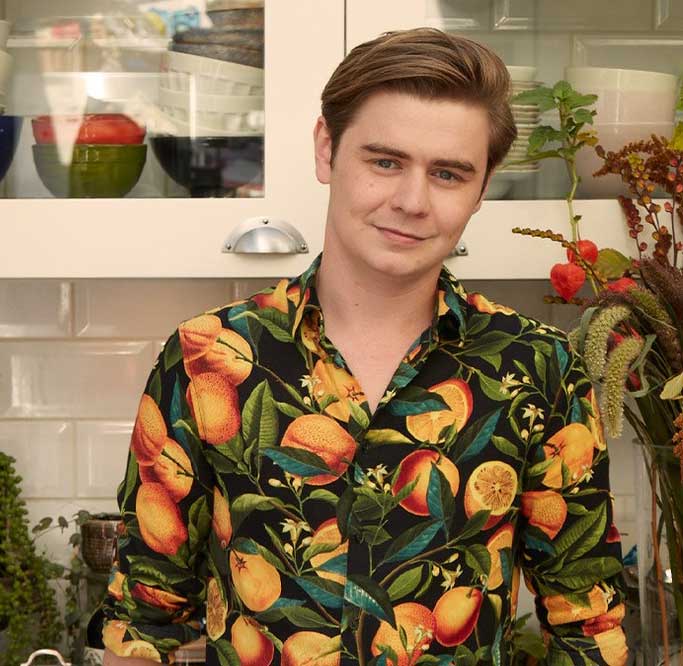 Also taking to the cookery stage on the Saturday is another Sunderland-born star, Ryan Riley, founder of the multi-award-winning Life Kitchen and Life Kitchen Cookery School.

Ryan began Life Kitchen in 2019, an enterprise which offers free cookery classes, demonstrations, and events to people living with cancer across the UK and Europe.

His debut cookbook, Life Kitchen, was published in March 2020 and was closely followed by his second book, Taste and Flavour, which became a global sensation through its aim to help people who have lost their taste from coronavirus.

In 2019, Ryan’s work to help others through food secured him a spot in The Evening Standard’s Progress 1,000, a list comprising of the most influential people in London.

Both Ryan and Stacie are looking forward to returning to their North East roots to wow audiences with their delicious dishes.

Cllr Elizabeth Scott, Durham County Council’s Cabinet member for economy and partnerships, said: “We are delighted to complete this year’s line up for Seaham Food Festival with two amazing chefs from the North East region. Ryan and Stacie will be joining a host of star-studded talent already announced for our cookery stage, each bringing with them their own unique set of skills to awe and inspire festival goers.

“With just over seven weeks to go, we can’t wait to welcome back visitors to the Seaham coastline for lots of foodie festival fun.”

Seaham Food Festival is just one of the many cultural events and activities taking place in County Durham this year, demonstrating the council’s ongoing commitment to cultural-led regeneration. This includes delivering key projects within County Durham’s shortlisted UK City of Culture bid and raising the county’s profile as a fantastic place to live, work, visit and invest. It also includes progressing major capital projects, such as the redevelopment of the former DLI Museum and Durham Art Gallery into a stunning new creative centre showcasing national and international contemporary art alongside collections that celebrate the county’s heritage. 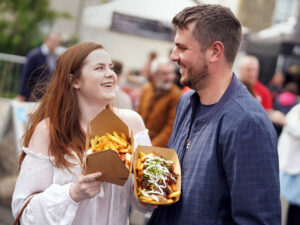 Save the date for Seaham Food Festival

A popular festival will bring delicious street food, celebrity chefs and more to the County Durham coast when it returns this summer. Food fans are being 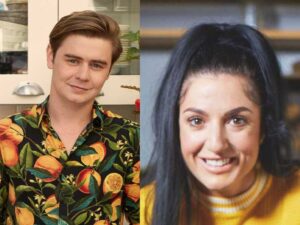 Two celebrity chefs with roots in the North East have been confirmed as the final additions to a star-studded line up for Seaham Food Festival. The

We use cookies on our website to give you the most relevant experience by remembering your preferences and repeat visits. By clicking “Accept All”, you consent to the use of ALL the cookies. However, you may visit "Cookie Settings" to provide a controlled consent.
Cookie SettingsAccept All
Manage consent

This website uses cookies to improve your experience while you navigate through the website. Out of these, the cookies that are categorized as necessary are stored on your browser as they are essential for the working of basic functionalities of the website. We also use third-party cookies that help us analyze and understand how you use this website. These cookies will be stored in your browser only with your consent. You also have the option to opt-out of these cookies. But opting out of some of these cookies may affect your browsing experience.
Necessary Always Enabled
Necessary cookies are absolutely essential for the website to function properly. These cookies ensure basic functionalities and security features of the website, anonymously.
Functional
Functional cookies help to perform certain functionalities like sharing the content of the website on social media platforms, collect feedbacks, and other third-party features.
Performance
Performance cookies are used to understand and analyze the key performance indexes of the website which helps in delivering a better user experience for the visitors.
Analytics
Analytical cookies are used to understand how visitors interact with the website. These cookies help provide information on metrics the number of visitors, bounce rate, traffic source, etc.
Advertisement
Advertisement cookies are used to provide visitors with relevant ads and marketing campaigns. These cookies track visitors across websites and collect information to provide customized ads.
Others
Other uncategorized cookies are those that are being analyzed and have not been classified into a category as yet.
SAVE & ACCEPT